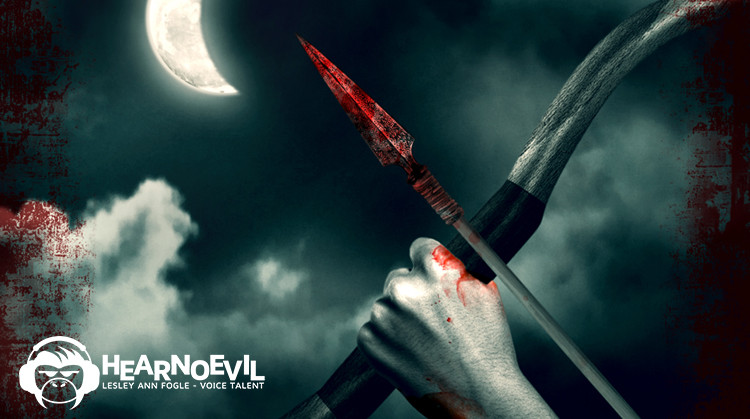 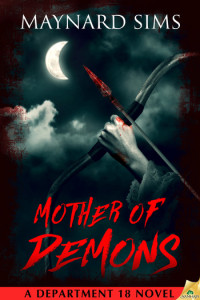 The hunt is on!

Alice Logan has gone missing, and Harry Bailey and Department 18 have been called to help find her. The main suspect is Anton Markos, a satanic cult leader who has a predilection for young women like Alice. Members of Markos’s cult start turning up dead—shredded by what seems to be a wild animal. Is there a madman within the cult? Or is it something far more horrible?

Can Department 18 discover the impossible truth and end the spree of murder, insanity and carnage? Or will they become the prey?

August 4th, 2015 is the release date for Department 18 book 5, Mother Of Demons, from Samhain. A Bahamas trilogy of adventure novels – Touching The Sun, Calling Down The Lightning, and Raging Against The Storm, has been completed. A new crime series, featuring DCI Jack Callum, has been started, and the first novel written, Three Monkeys. Current work in progress includes the second Jack Callum novel, a new standalone crime thriller, a new supernatural novel, and further romances.

Numerous stories have been published in a variety of anthologies and magazines. Collections include, Shadows At Midnight, 1979 and 1999 (revised and enlarged), Echoes Of Darkness, 2000, Incantations, 2002, two retrospective collections of their stories, essays and interviews, The Secret Geography Of Nightmare and Selling Dark Miracles, both 2002, Falling Into Heaven 2004, The Odd Ghosts, 2011, and Flame And Other Enigmatic Tales, and A Haunting Of Ghosts, both 2012. 2016 will see their tenth collection of ghost stories and strange tales – The Dead Are Dancing Down Our Walls – which will include all their recent new stories, many of them unpublished.

Novellas, The Hidden Language Of Demons, The Seminar, and His Other Son have been published in 2002, 2003, and 2013 respectively. All their stories and novellas have been reprinted in eight uniform volumes through The Maynard Sims Library in 2014. 2015 will see a new novella from Samhain, Convalescence, a new romance from Siren, and The Curse Of The Mummy from Hersham.

They worked as editors on the nine volumes of Darkness Rising anthologies. They co-edited and published F20 with The British Fantasy Society. As editors/publishers they ran Enigmatic Press in the UK, which produced Enigmatic Tales, and its sister titles. They have written essays. They still do commissioned editing projects, most recently Dead Water, and they are working on an anthology as editors for the ITW.