Lesley Ann Fogle of Hear No Evil Sound, LLC is an Audio Engineer, Voice Artist, multi-disciplinary Creative with decades of professional work experience in production, and:

Lesley has proudly worked with major corporations to small non-profits, including:

For a reel request or to schedule a booking, please email lafogleATyahooDOTcom.

Lesley studied vocal performance at UT and OSU in the early 1990’s. Wanting to fully understand sound, she shifted to the technical side and quickly worked her way up in Chicago’s post-production industry (jingles, broadcast TV, commercial finish). While working at Cutters, she landed a gig as the voice of Nintendo, and joined SAG, went freelance on the audio side (as&nbsp;Hear No Evil Sound in 2004), to voice national commercials, industrials, and documentary work. Years later, returning home to Ohio and adapting to a market where audio is often hyphened to video, she rebuilt her client base by showcasing the importance of dedicated sound polish to final picture. On the voice side, Lesley took on long-format work which opened a world of active participation in characterization, accent work, cold reading, endurance, and technique.

In her free time, she writes music with her husband as the After-Death Plan. The duo began recording together in Chicago in the 1990’s as part of her musical conglomerate Mal Vu, a rotating cast of musicians weaving dark tales. ADP’s 1st album “Literature” is inspired by classic literature. For the album, Psycho Social Sexual, they picked up cameras to create music videos. They were awarded two GCAC grants to expand the use of the visual medium. Lesley writes lyrics, poems, and stories as LAFogle. 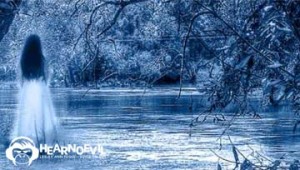 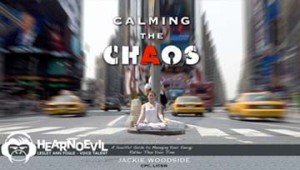 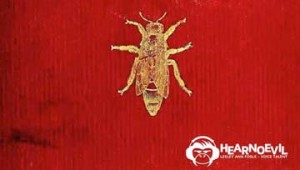 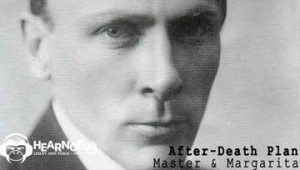 Without a doubt, Lesley is one of the most talented young women that I have come across in 30 years in the film and TV business. I have worked with her on numerous projects – as voice talent, sound designer, mixer, voice director and talent coordinator. Her Professionalism is stellar and she is truly a joy to work with. I am pleased to name Lesley Fogle as my “go to” audio Professional.
Nancy Ogden- Executive Producer, White Gate Films
Wonderful! I don’t think I’ll ever get beyond my state of awe while listening to Lesley. There were lines she delivered so well I nearly forgot that I’d written them. She has a gift for bringing things to life. Really, I’m just blown away by her talent.
Kimberly Krey- Author
Lesley knows her craft extremely well and is a joy with whom to work. While I am thrilled to work with Lesley for any of my set audio, post audio engineering needs or even talent coaching on microphone technique because of her craft savvy, her enthusiasm and easy-going personality make every project she’s a part of just more fun.
Chu Oparah- Producer, KODIG|MEDIA, LLC
I worked closely with Ms. Fogle during the recent production of my first novel. Not only is she incredibly professional, but she understands the delicate nature involved in bringing fictional characters to life. Ms. Fogle was open to my suggestions, and performed a flawless Canadian accent as per my request. She also has a great singing voice! I’d be honored to work with Ms. Fogle in the future, and feel confident she could master any narrative if given the opportunity.
Ashley Pullo- Author of The Ballad and The Album
I’d rather listen to the Audible version of my romantic comedy, Part-time Princess, professionally narrated by Lesley Ann Fogle than actually read it with my eyeballs (the old fashioned way.) Lesley makes my characters’ voices sparkle and she’s spot on with her comedic timing. I can’t wait to work with her again!
Pamela DuMond- Author of Part-time Princess
It was a delight working with Lesley Fogle. She did an excellent job using voices that matched the personalities of my characters, and she worked quickly and professionally. It was clear she was invested in the overall outcome of the audiobook, ensuring her work was of high quality and fit with what I had in mind.
B.T. Narro- Author of Bastial Explosion