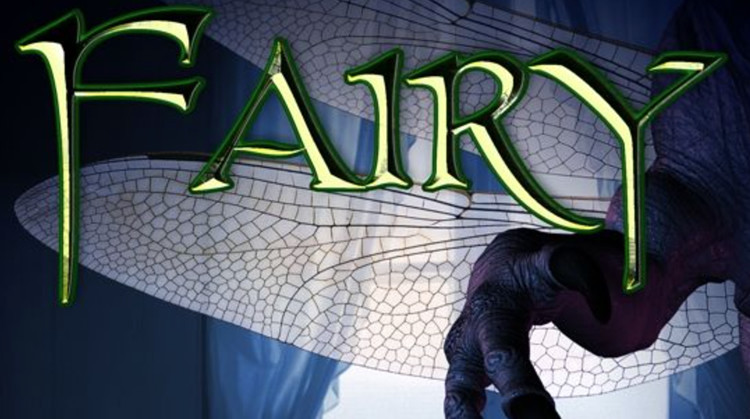 Cecilia will do anything to have a baby. Anything.

Cecilia has tried everything to have the one thing she wants most—a baby. She’s been through every procedure, taken every medication. Nothing seems to work. Her body simply refuses to grow the life she so desperately yearns for. Her jealousy is making her lash out at the pregnant women around her. She’s starting to worry about her sanity.

But all is not lost. There is still one way. And Cecilia will do whatever it takes.

Even if it means inviting an ancient creature into her bedroom.

Shane McKenzie is the author of Infinity House, All You Can Eat, Bleed on Me, Jacked, Addicted to the Dead, Muerte Con Carne, Escape from Shit Town (co-authored with Sam W. Anderson and Erik Williams), Fat Off Sex and Violence, Pus Junkies, Stork, Fairy, The Bingo Hall, Parasite Deep, and many more to come.