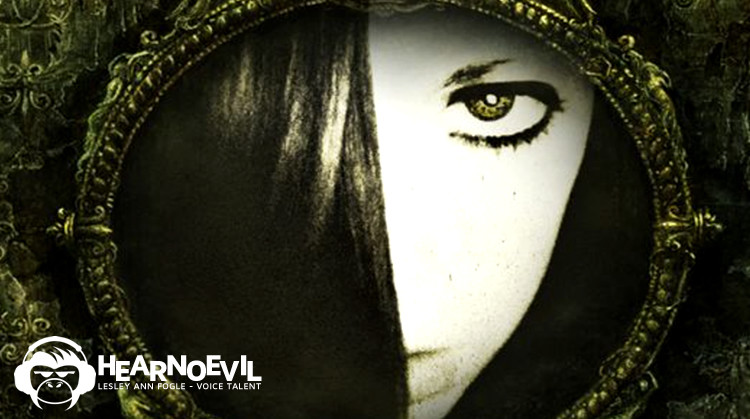 Four hundred years ago six of the seven Yardley sisters—all witches—were systematically hunted down and killed. The seventh lived long enough to give birth to a daughter. Now, centuries later, that daughter has resurfaced in the town of Ravensbridge, more powerful than her mother or aunts ever were. She has honed her powers, can change shape at will, and has only one ambition—to bring her family back from the dead to seek vengeance against the descendants of all who slaughtered them. Ravensbridge once lived in fear of the seven Yardley sisters, but they have yet to experience the terror of…the Eighth Witch.