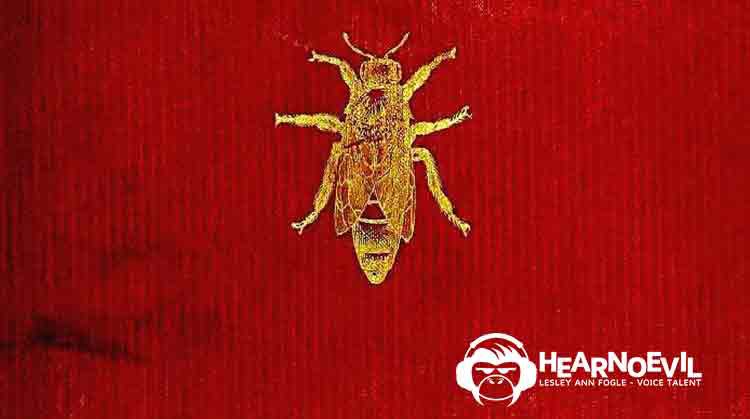 I pulled these excerpts from audiobooks for which I used subtler character voices than I would use for animation, cartoons, or kid’s books. They have to be subtler because a narrator’s job is to keep the listener in the story. You can switch an inflection and pitch to easily let the listener easily follow along that the character has changed. I think people are used to reading using their inner voice. And it feels distracting and self-indulgent when a narrator goes over the top on voices when I’d rather stick to the story and move forward like I’ve done with every book I’ve ever read since I first learned to read and use my imagination. That’s my take and a bit about where I’m coming from style-wise. Whatever the case, very dramatic audiobook interpretations are up to the author/publisher and are usually titled as Audio Drama instead of Audiobook. Dramatic and even cartoonish characterizations are, to me, a lot easier to pull off than subtle characterizations. The same applies to accents. It’s far easier to lock in on cartoonish stereotypes. Most of us know people who can voice a Canadian “aboot” or an Irish leprechaun voice or pull out some British pip pip poppycock or any American stereotype, be it stoner, Californian, John Waynian, or Kardashian. Somewhere, many don’t want to hear cartoony or sterotypey voices…let alone for ten hours.